Two weeks ago my family got invited to the dress rehearsal for Stone Mountain Christmas. The activities were from 6 until 9, so we had to pick and choose what we wanted to see. We first got pictures of my oldest with characters, my other two were too afraid, they don't like strangers. After dinner, we waited for the parade to start. 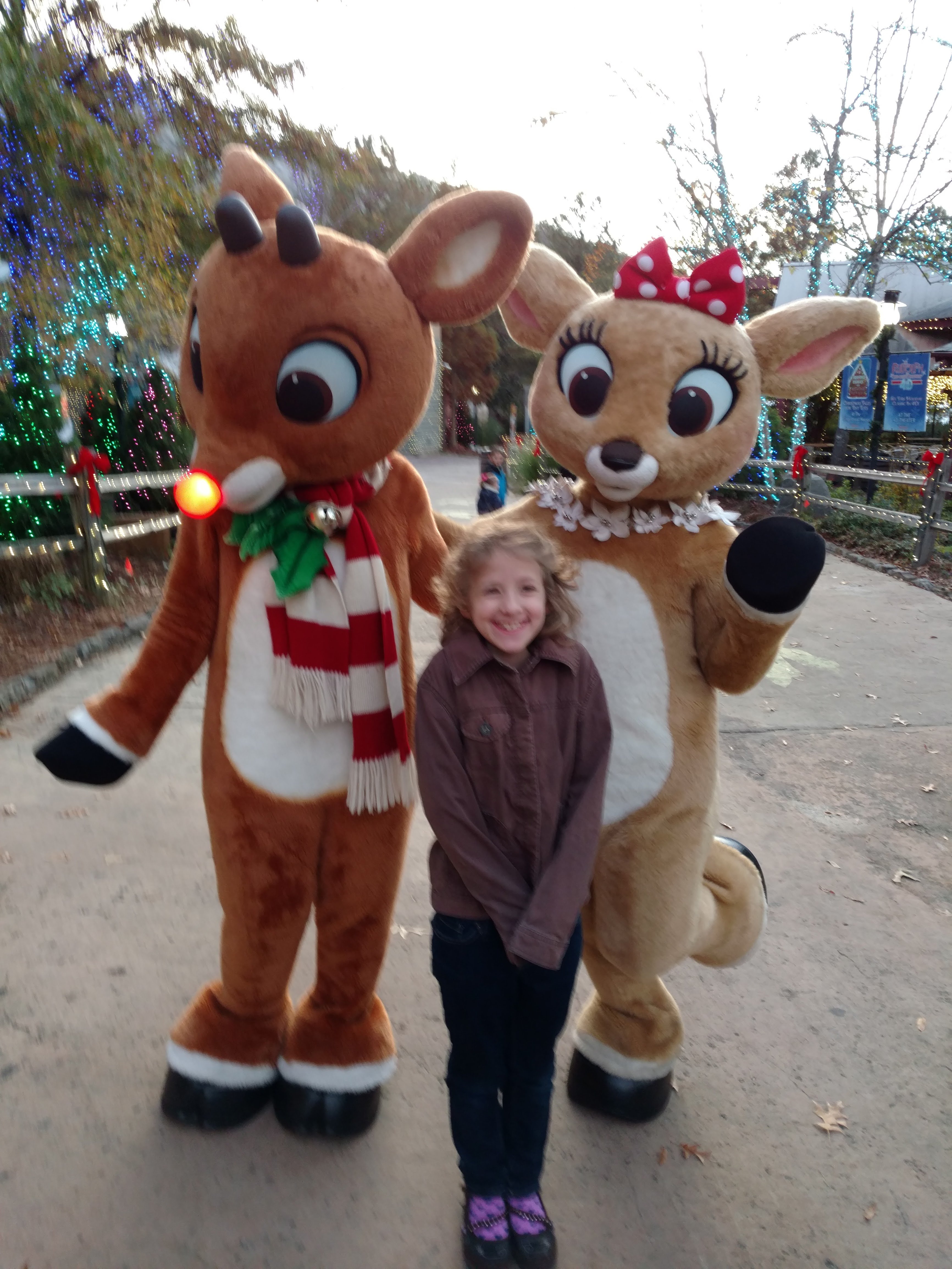 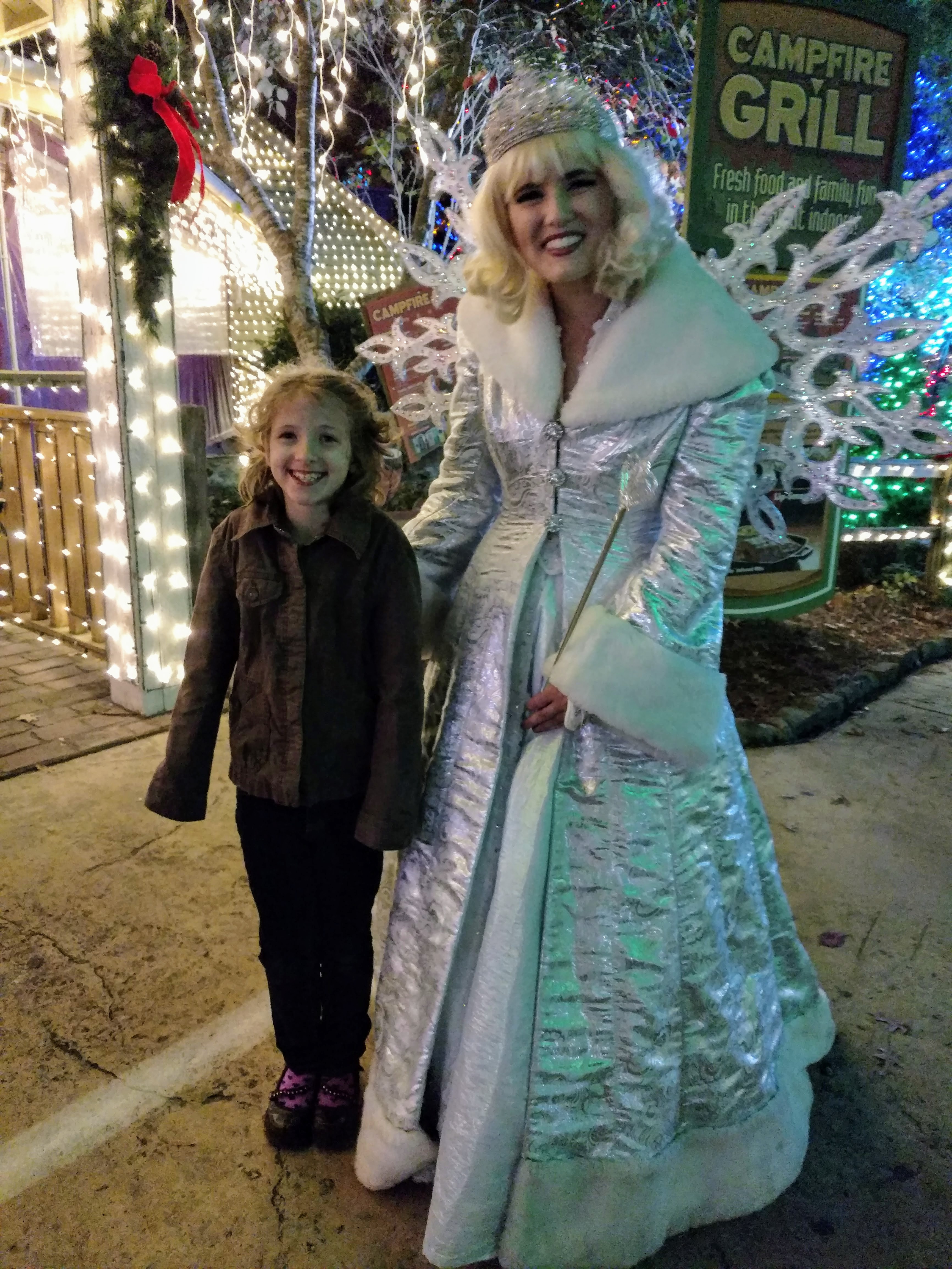 The Christmas parade had the performers of the show as well as the characters and the Clause's as well. After that, we saw the 4-D movie of the Polar Express, my kids enjoyed it immensely. After that, we rode the sing-along train, my kids are in a rut. The train played the popular Christmas songs, not necessarily the renditions we're used to though, so sometimes we messed up with timing, but only music people like my husband and myself would notice. At least we weren't the only ones singing in the train though, like when we saw the lights at Calloway Gardens. They do display the words up so everyone can sing along. By the time we got done with the train my kids decided that they were tired and wanted to go home, so we left before the fireworks. At the end of the night, there is a fireworks display and snow falling down near the tree.

Welcome to Macaroni Kid Snellville. I'm a stay at home mom to three children, a 9, 5, and 3 year old.